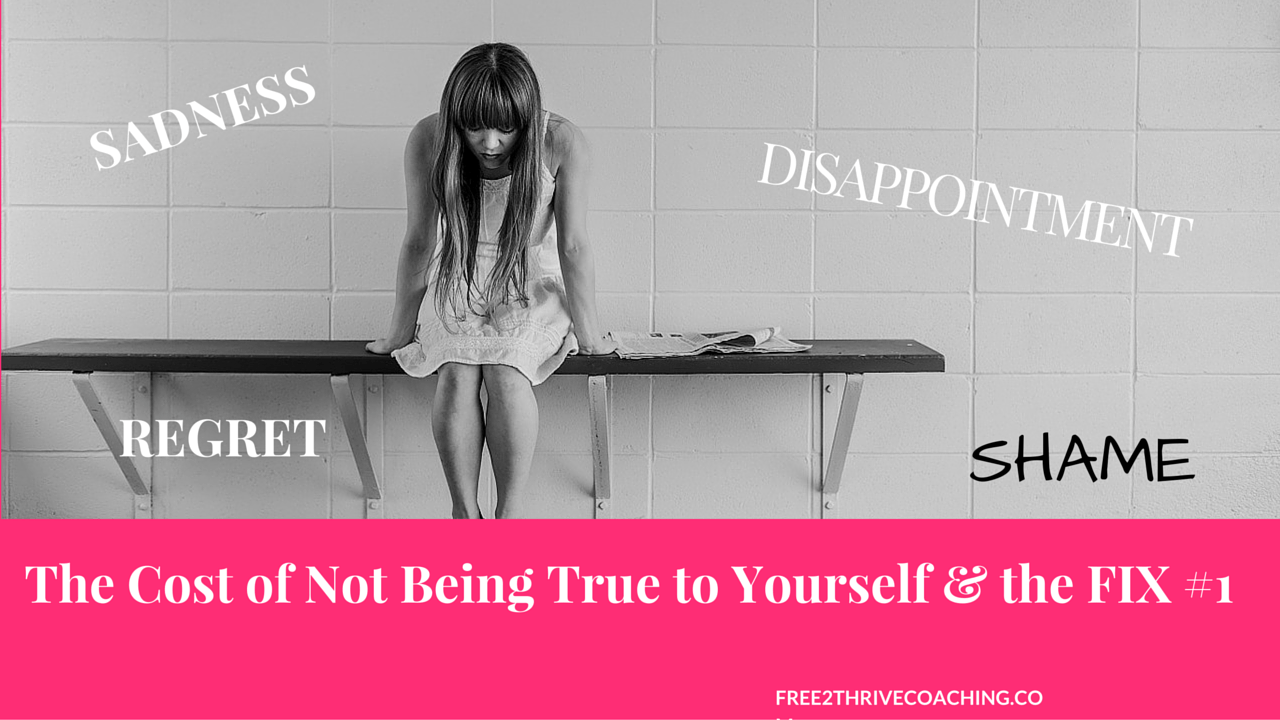 You are here: Home / Self Growth / Are You Afraid of Your Truth?

Connect to your truth, what the heck does that really mean?

It sounds like something Woo Woo or New Agey doesn’t it?

I can personally tell you this, that having been born into a Christian household and raised in the the faith all my life, the idea of me having “my own” truth was hard for me to accept for years.

Like I was about to engage in tabu activity that would separate me from God.

For what do I know about truth?

There’s nothing good in me aside from Christ.

And how dare I trust myself!

I’m supposed to rely on God.

Yet how WRONG I was.

Not being true to myself had consequences, regardless of whether I was sincere or not.

children struggling to thrive, which was the deepest sorrow that panged me all BECAUSE I didn’t OWN MY POWER.

Fortunately, I’m a Fighter and I crave to live an EXTRAOrdinary Life…so continuing on being the “good girl” and taking on losses was not going to cut it for me.

I did the following:

And the result was Sweet Sweet Freedom and Growth.

I’m talking about the PEACE that passes all understanding. This allowed me to flourish.

I became more CONFIDENT and COURAGEOUS.

I ACHIEVED MORE and became more PRODUCTIVE and EFFECTIVE.

During the time that I made this flip, I was deciding to leave my marriage.

All during the time before I made the decision, I was ignoring my gut instincts.  I’d had the desire flee, just runaway for years but I stayed in the relationship. As a result, all I gained during the time I stayed was failure and lack.

When I decided to TRUSTED MYSELF:

There was no DEVIL in it.

There’s GREAT GRACE in Trusting Yourself.

I allowed man’s idea of God to cause tradition’s to make the word of God of no affect.

My heart was sincere but I was wrong in ignoring myself.

Let’s be honest…was I really pleasing God denying the intuition that he gave me?

Now I Own Myself.

And now I help others stop this nonsense and still keep their hearts right before God.

I know from talking with many of you that you too crave an EXTRAOrdinary life.

You too want to be Courageous, Confident, Productive and Effective.

You want to feel Inspired and to Achieve.

So I’m going to show you how.

In the 2nd part of this post I will share information that will help you connect your heart and your mind more so you can get Free 2 Thrive.

This site uses Akismet to reduce spam. Learn how your comment data is processed. 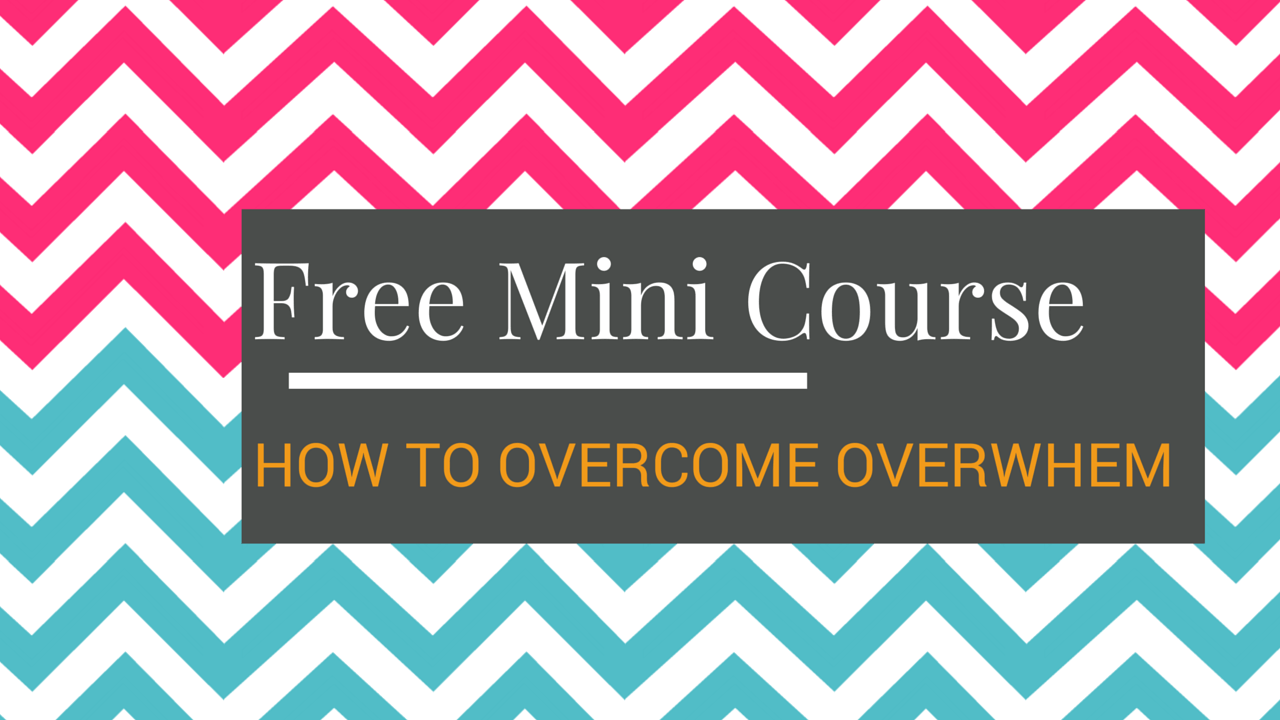 Get Your *FREE* Quick Guide to identifying Identify Toxic Relationships. What are the Alarms?

Success! Now check your email to confirm your subscription.

Wanna Learn How To Free the Real You? Get My Ezine Here!

Ready to find out what’s keeping you from moving forward?

Grow through being yourself and leave guilt, shame and failures from the past behind you.